Welcome to My Classroom!

Well, here we are over eight weeks into school, and I have yet to do my classroom reveal post. As I reflect about the craziness that has occurred during these past two months, I realize that it is okay. My classroom is finally starting to come together, and there are less empty spaces on the walls. This was a major feat that has been quite the challenge this school year. While I received the keys to my classroom relatively early in the summer, most of my furniture and essential pieces to my classroom did not arrive until right before (or after) school started. It made organizing and decorating that much more of a challenge.

If you have been following my teaching journey, you would know that I switched schools/districts and grade levels this school year. After a long debate, I decided to take a teaching position closer to home. This decision is something that was not taken lightly, but I am elated that I did decide to make the switch. While this process could be a bit nerve-wracking, I returned to the school that I student taught at, and it has felt more like coming back home than a new school. One of my mentor teachers is on campus (the other retired) and so many familiar faces are in the classrooms surrounding mine. It really has been a wonderful homecoming. Best yet? The students I am working with are those that I worked with as a student teacher and/or long-term substitute. This move was really about coming full circle. It is extraordinary.

I received my very first set of classroom keys on June 20th. This photo journal outlines the whirlwind that was the first steps to my teaching career. I started interviewing for teaching positions in the spring of 2014. I was at the end of my student teaching assignment, and following several interviews, I was offered a handful of positions. While I had many viable offers, I was holding out for a position listings in my home county. In late April, I got a call that would later be something that would be a pivotal point in my life. I received an interview at a school in my home county and about 40 minutes away from my home. On May 14th, I interviewed for an elementary teacher position at Tenaya Elementary. As I was heading home that day I received a phone call and discovered that I had been offered a teaching position in 6th grade. While I had never really imagined that I would be teaching middle school, I am beyond blessed to be working such a great school with a very energetic and kind group of students.

I was fortunate to be able to attend several in-service dates prior to the start of the 2014-15 school year. After asking my administrators, I was given a set of keys to my room and was allowed to visit my room for the first time. When I entered my room there was not much to look at. The furniture, that was in my room was very worn, there were many broken file cabinets and the student desks were much too short for middle school students. It was then that I realized that in order to make this room feel welcoming and warm, that I would need to spend much of the summer collecting furniture and decorations that could fill the room.

A Work in Progress… 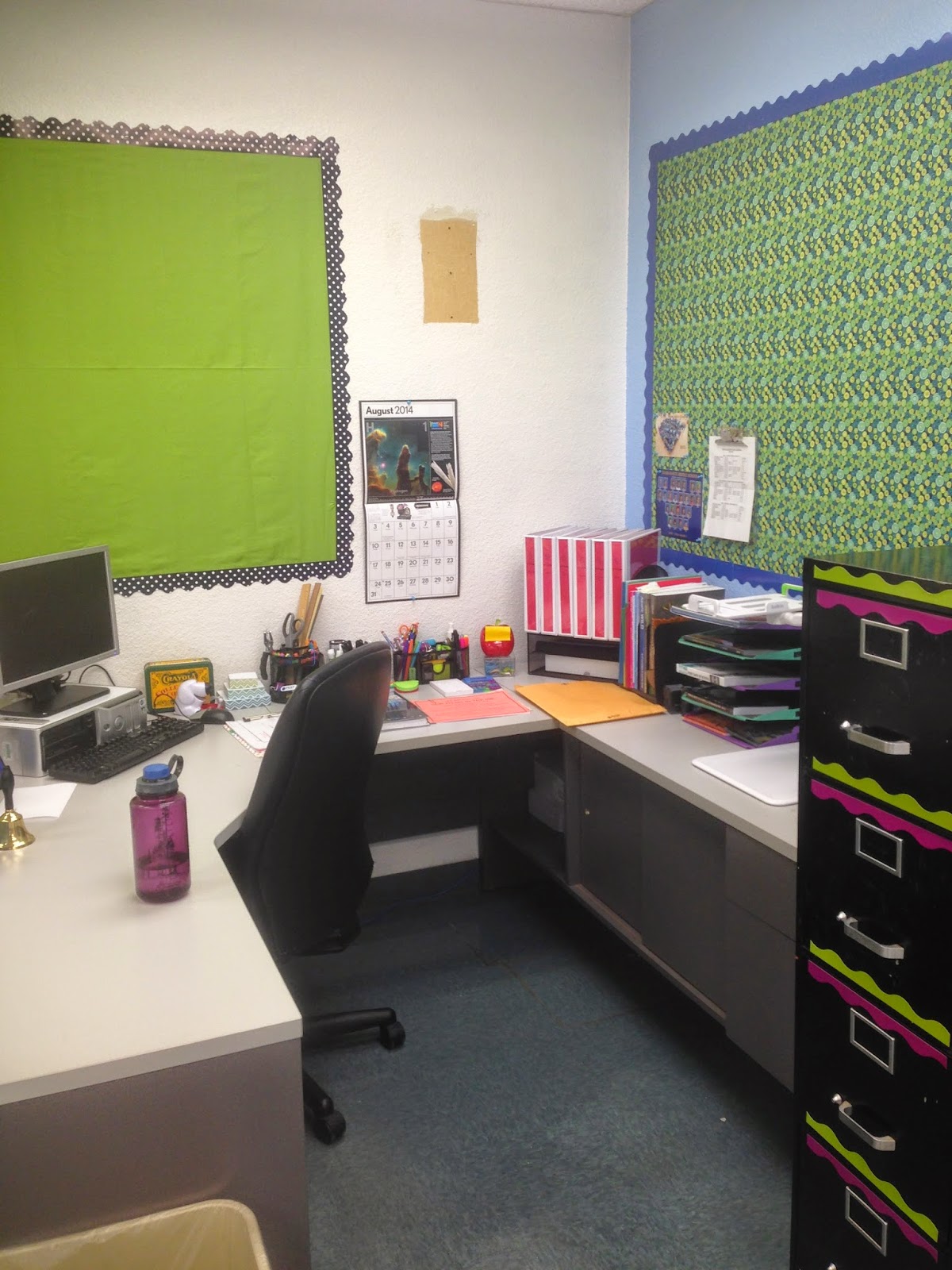 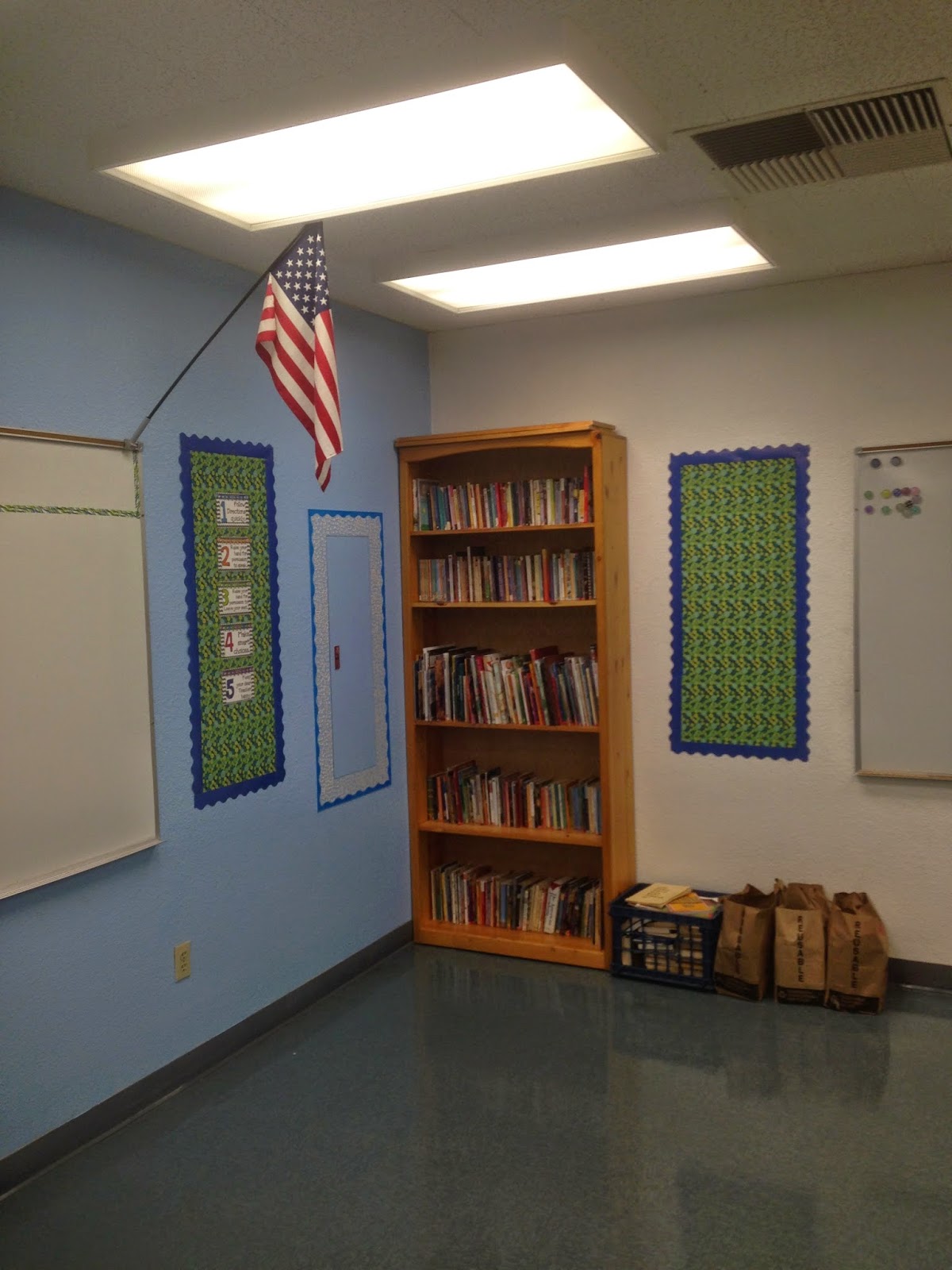 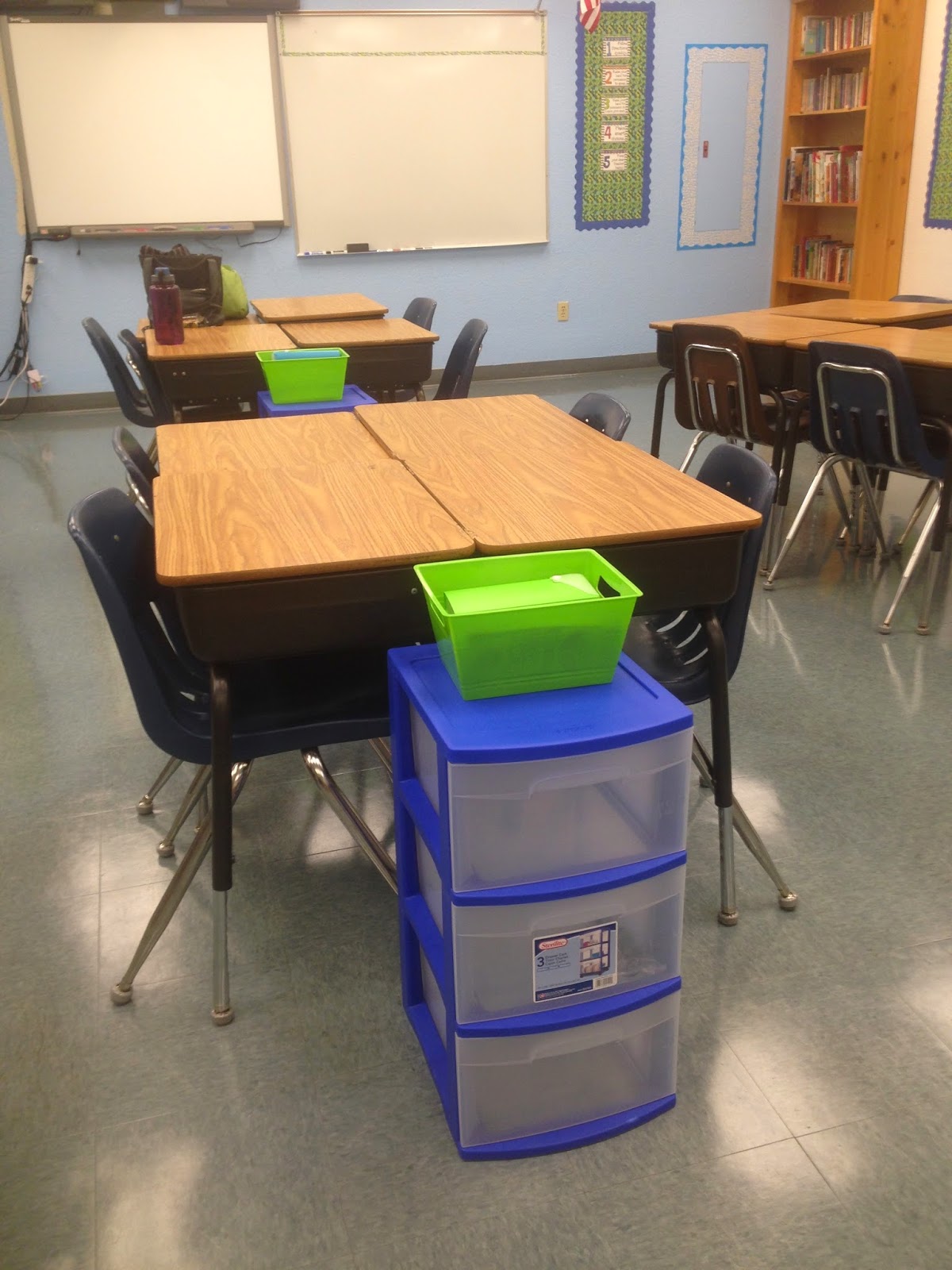 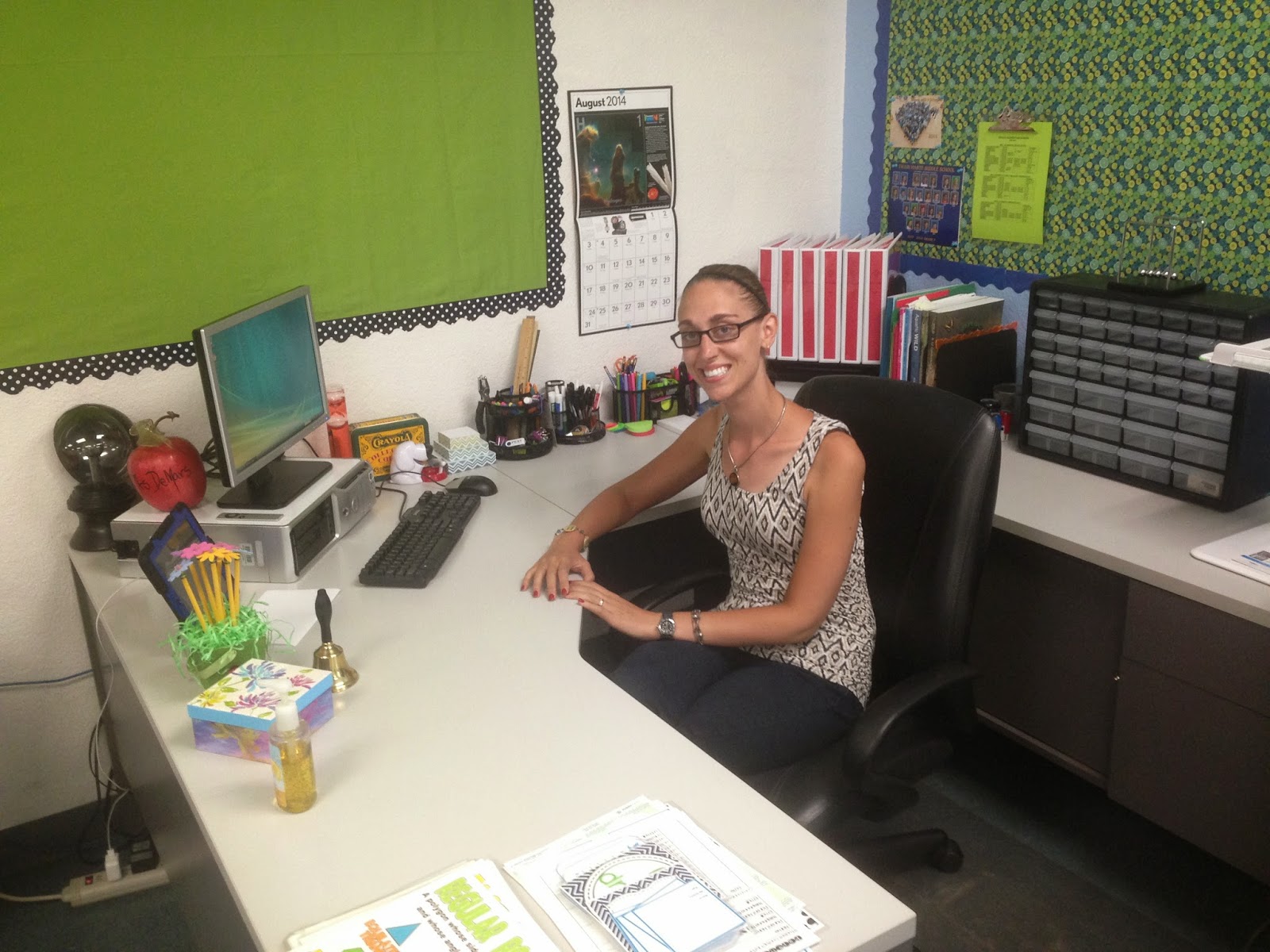 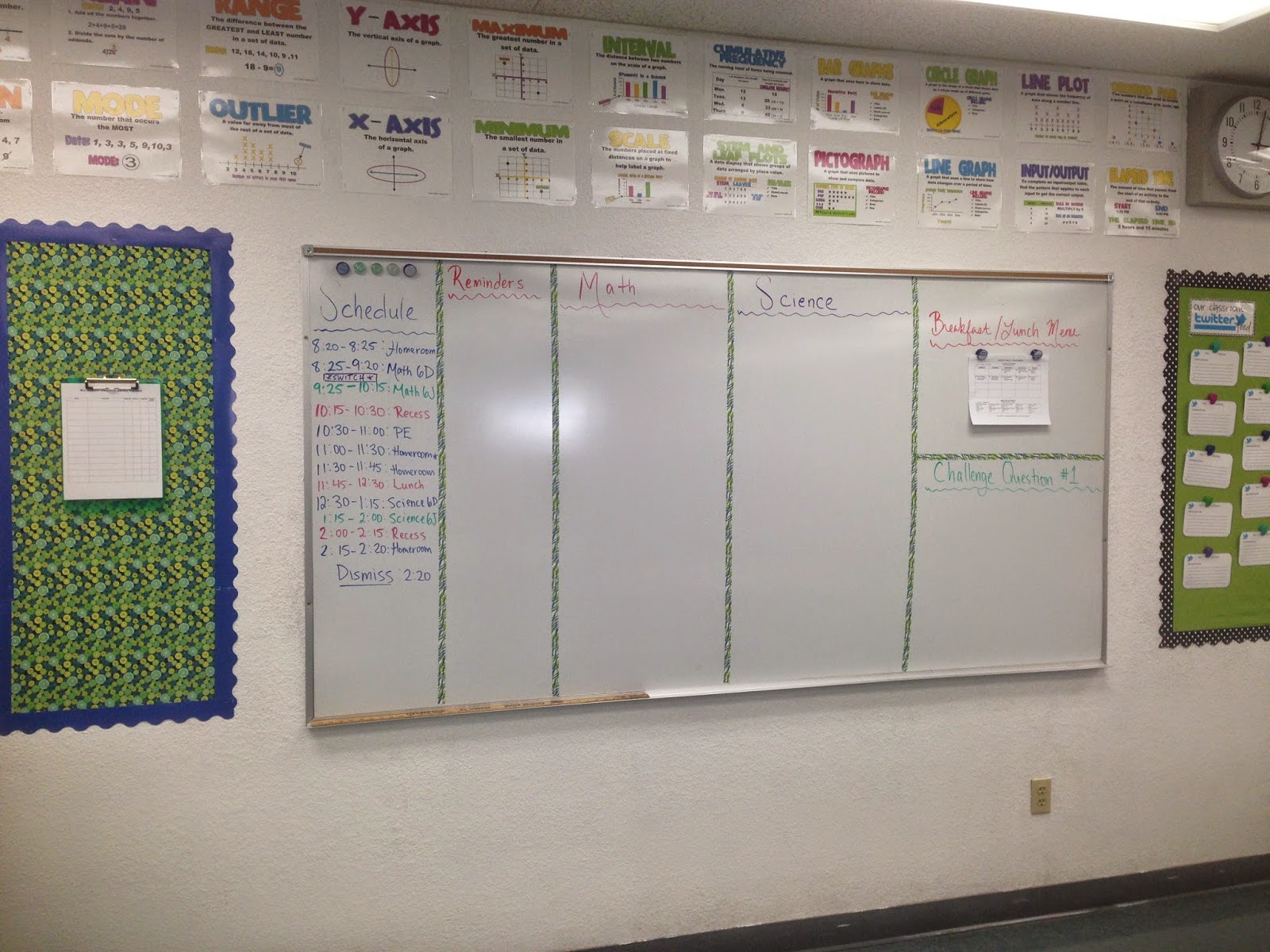 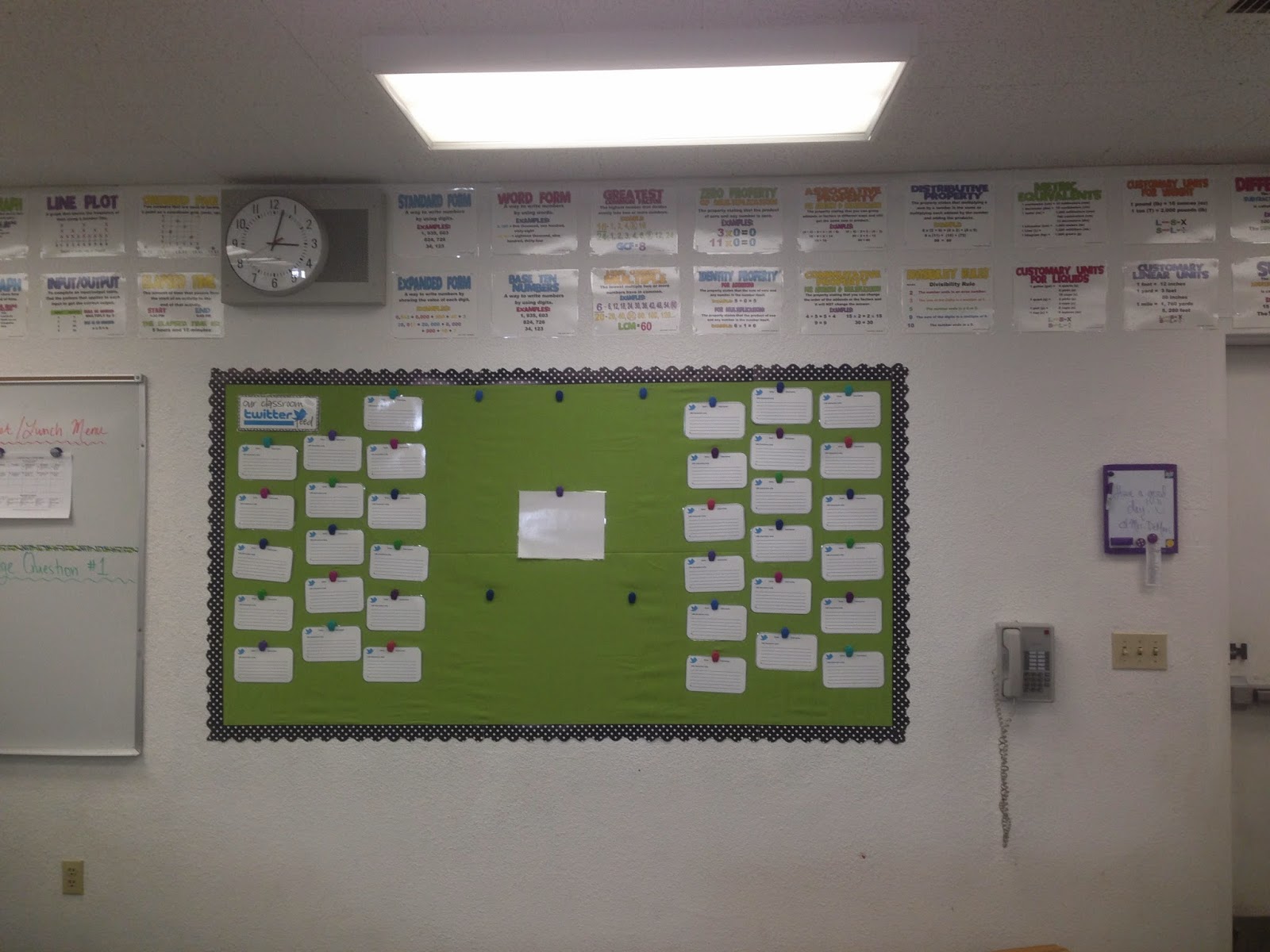 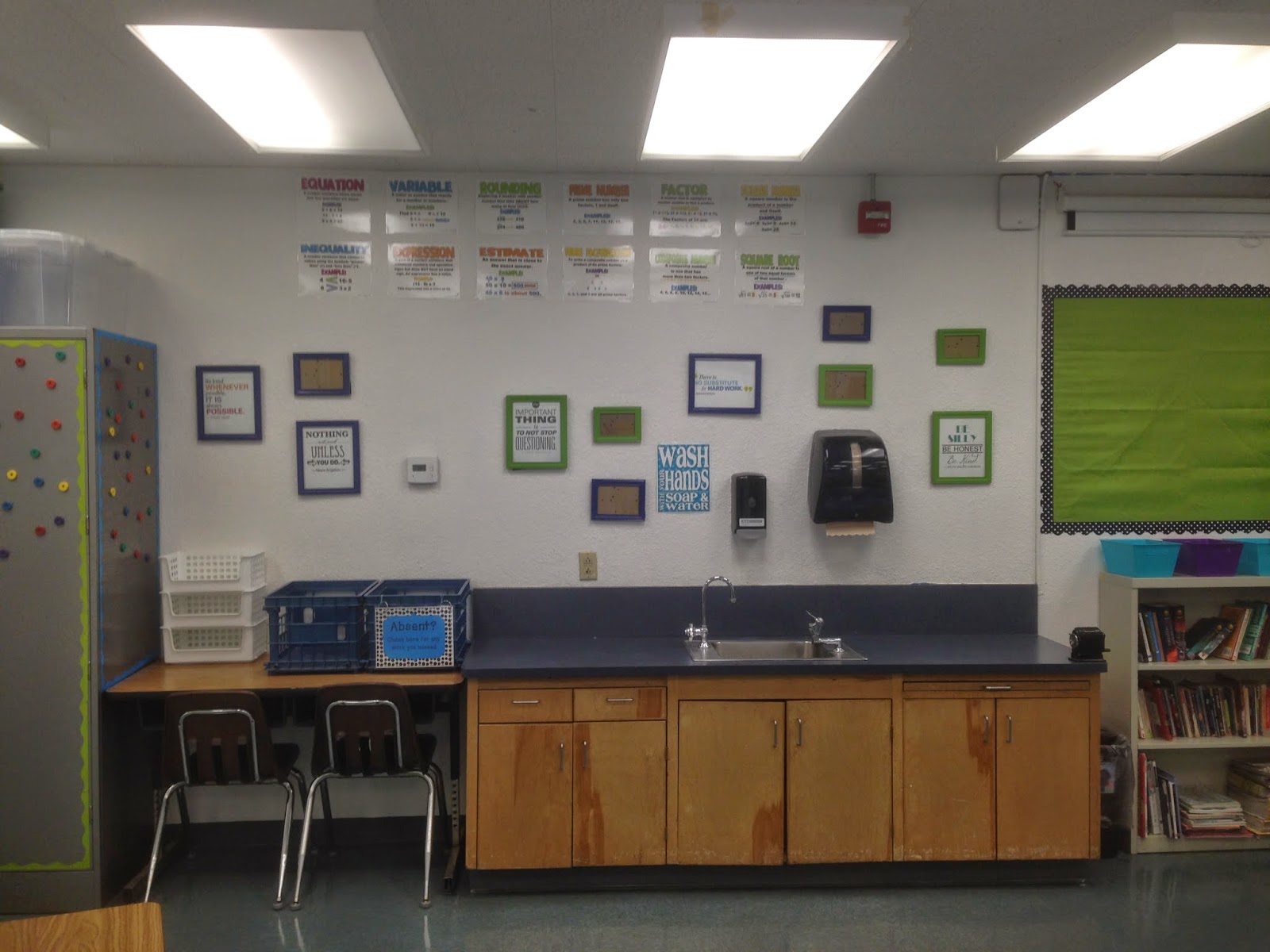 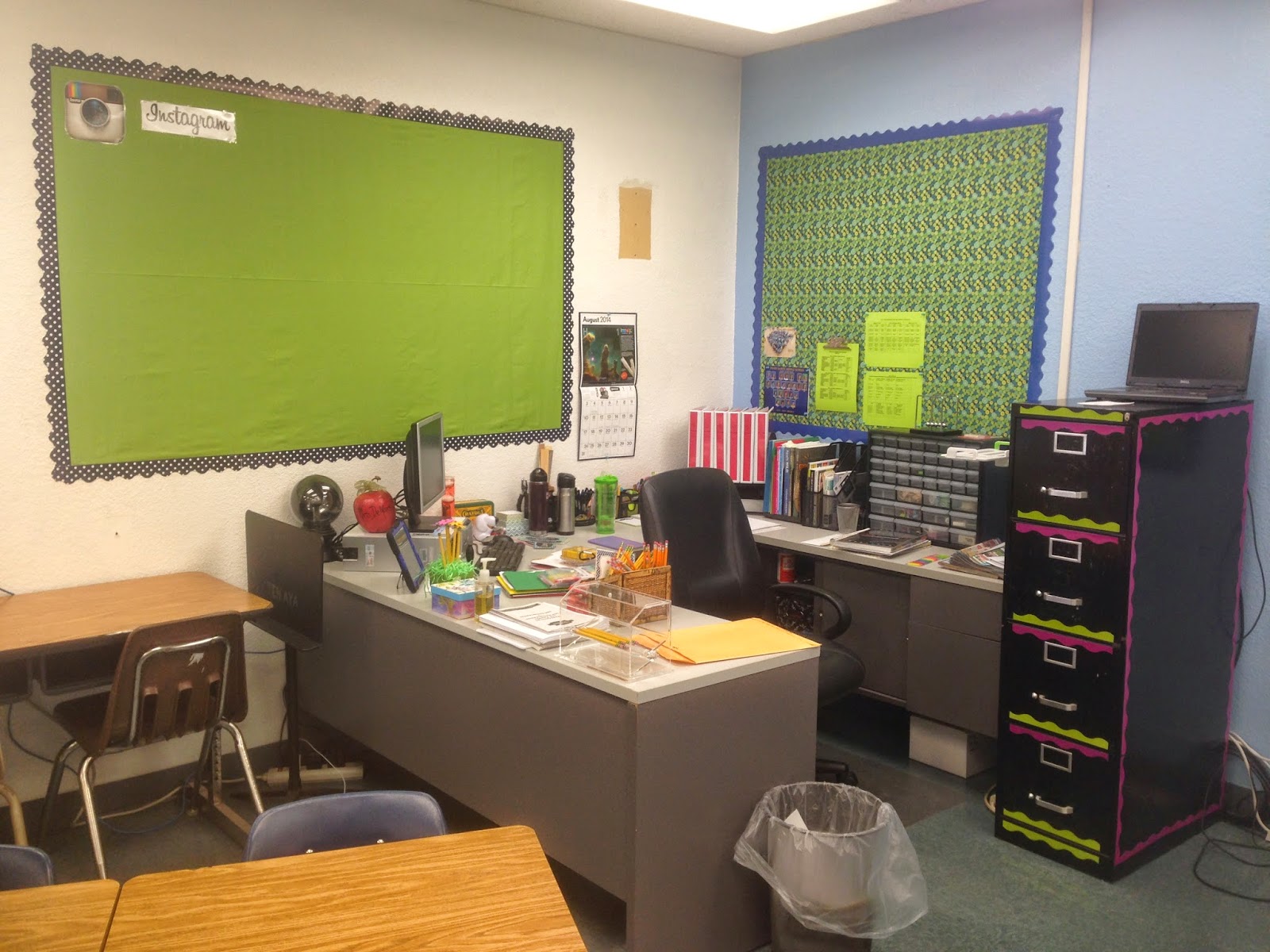 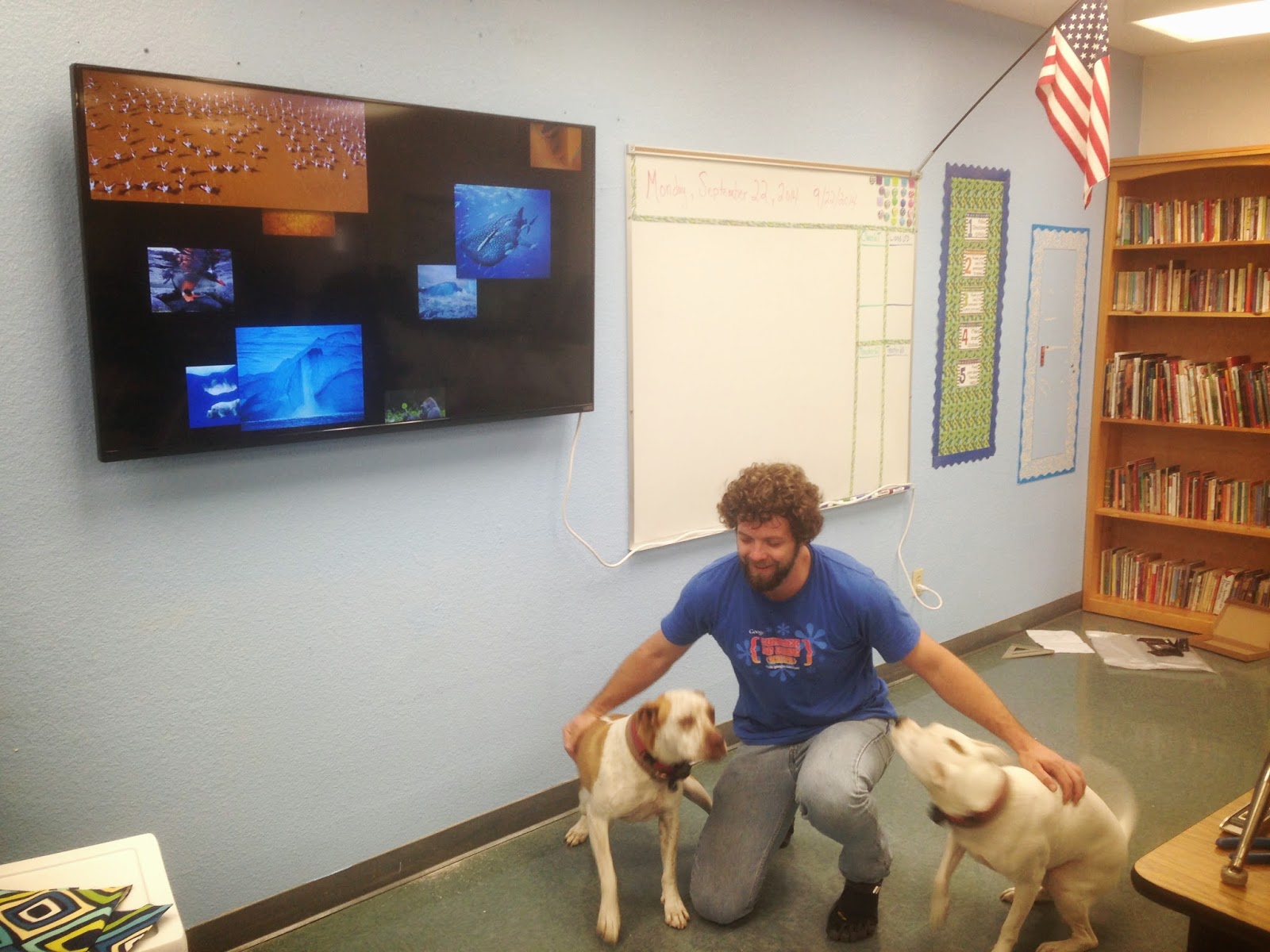 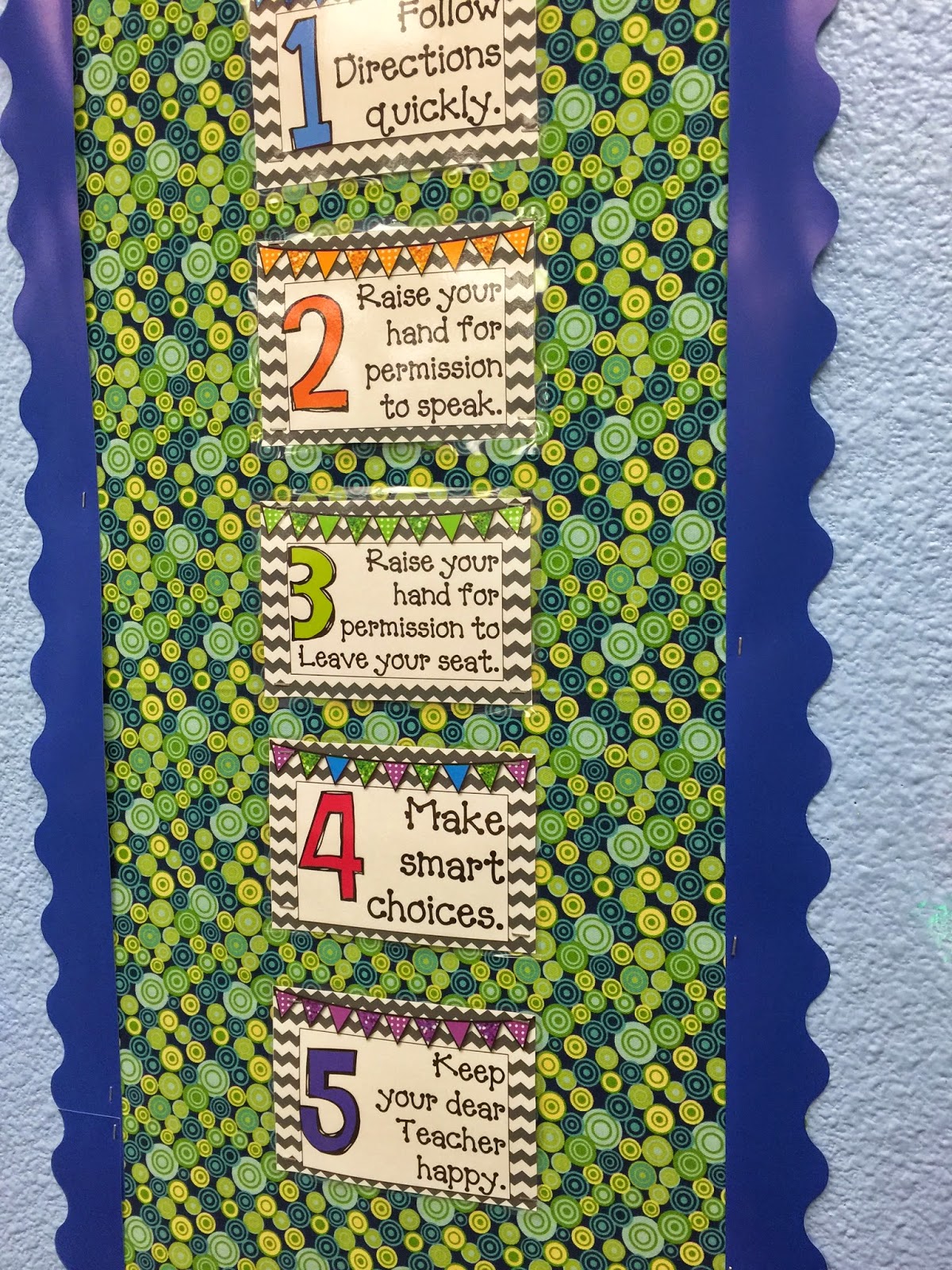 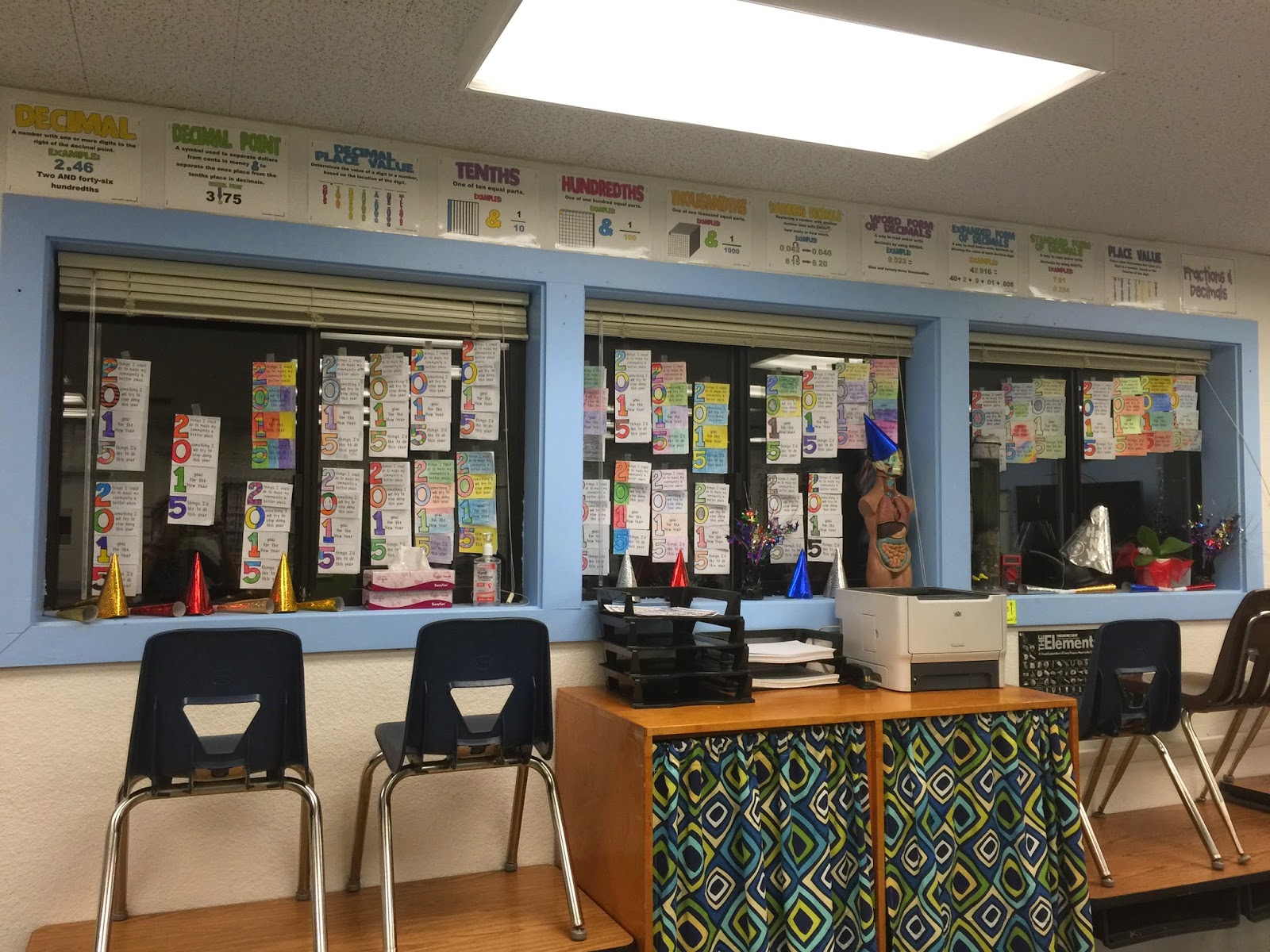 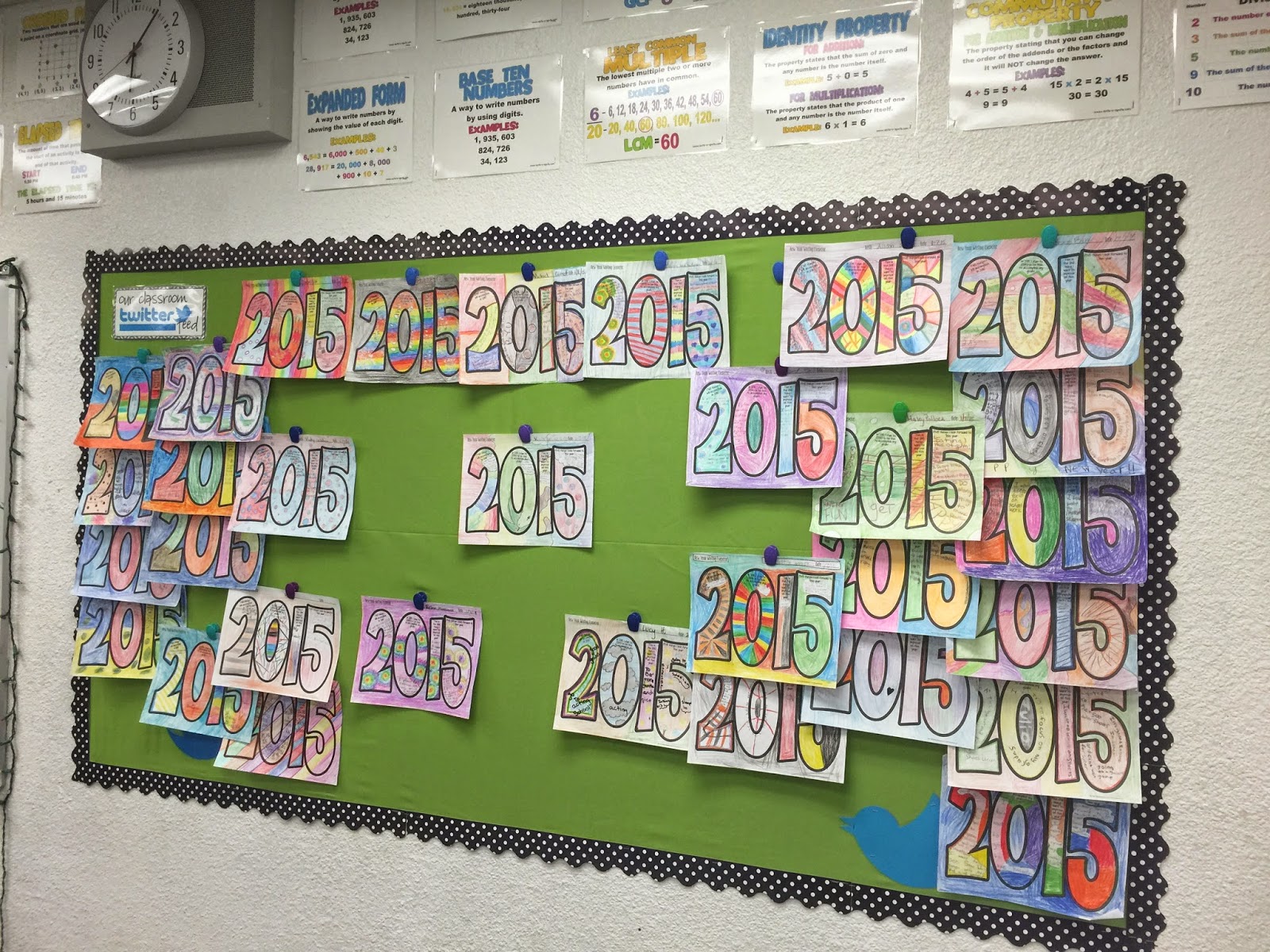 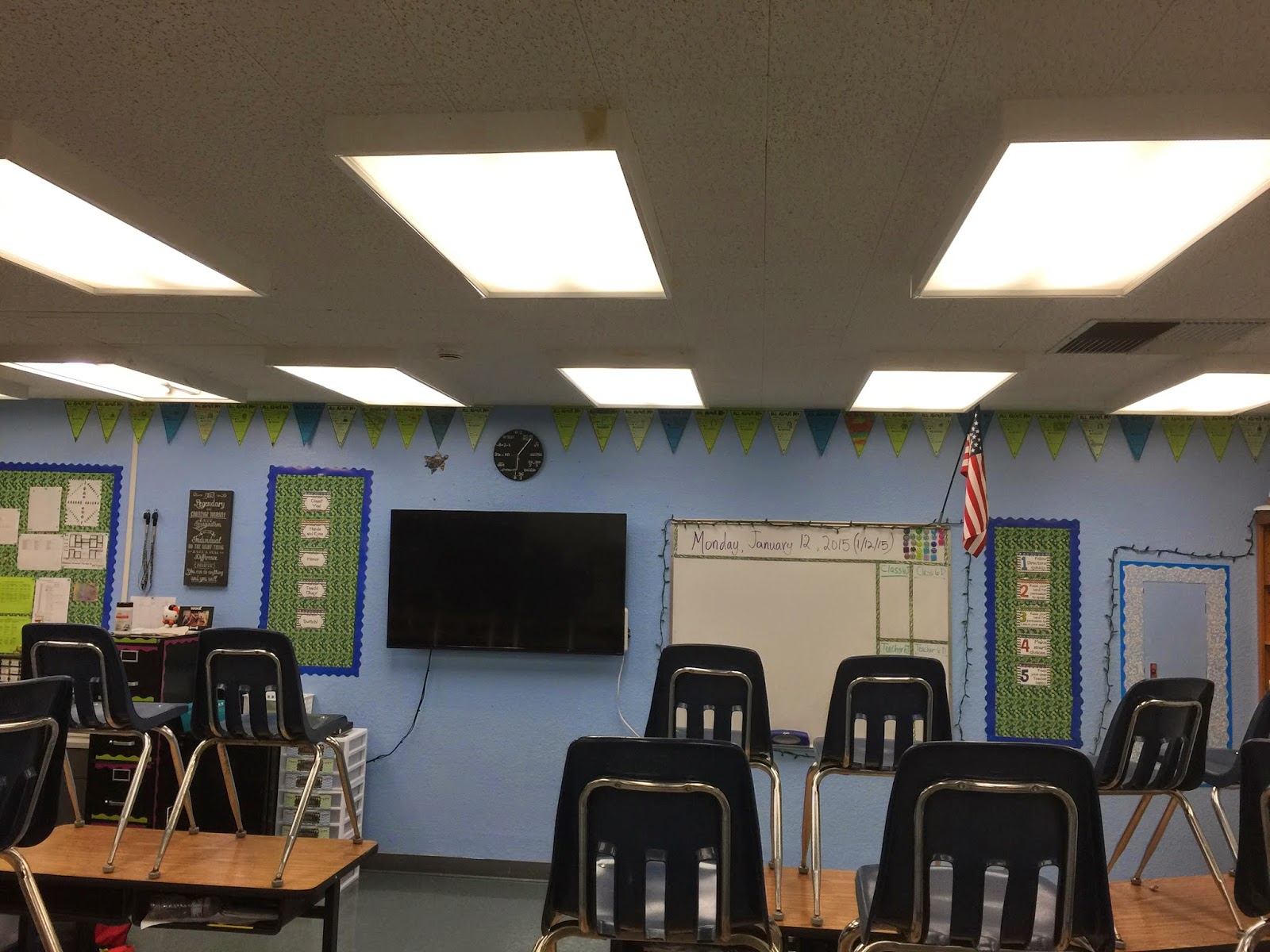 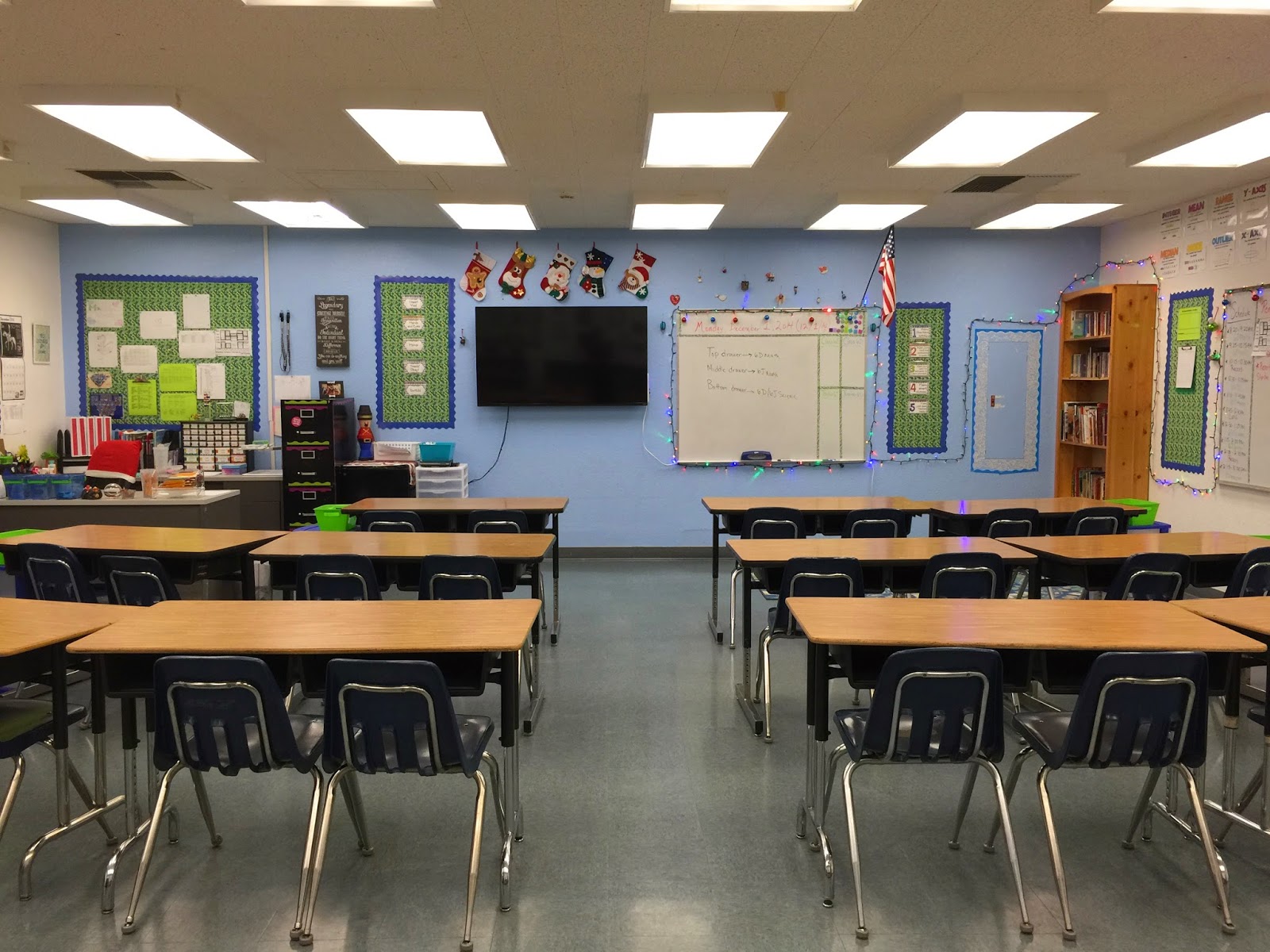 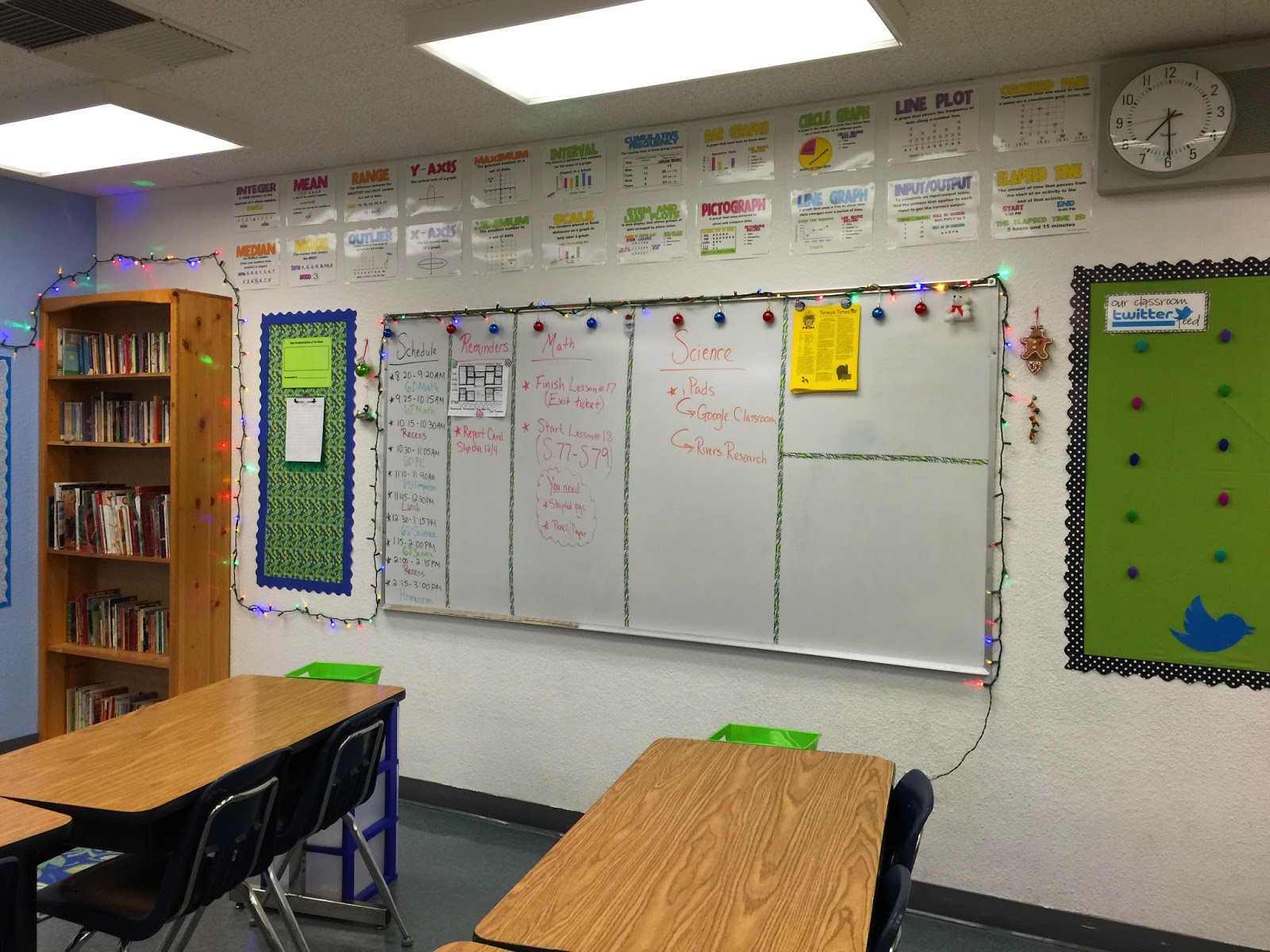 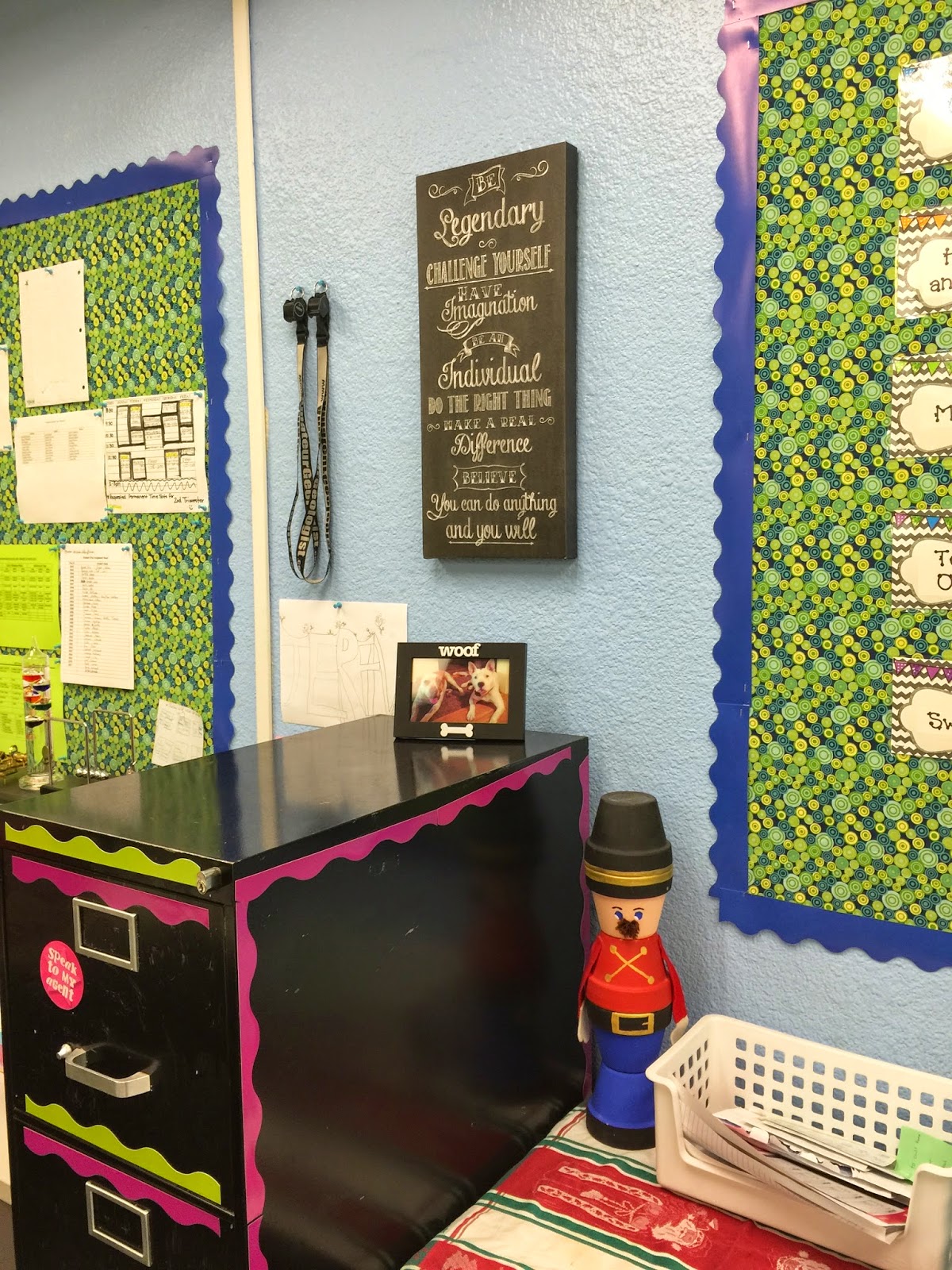 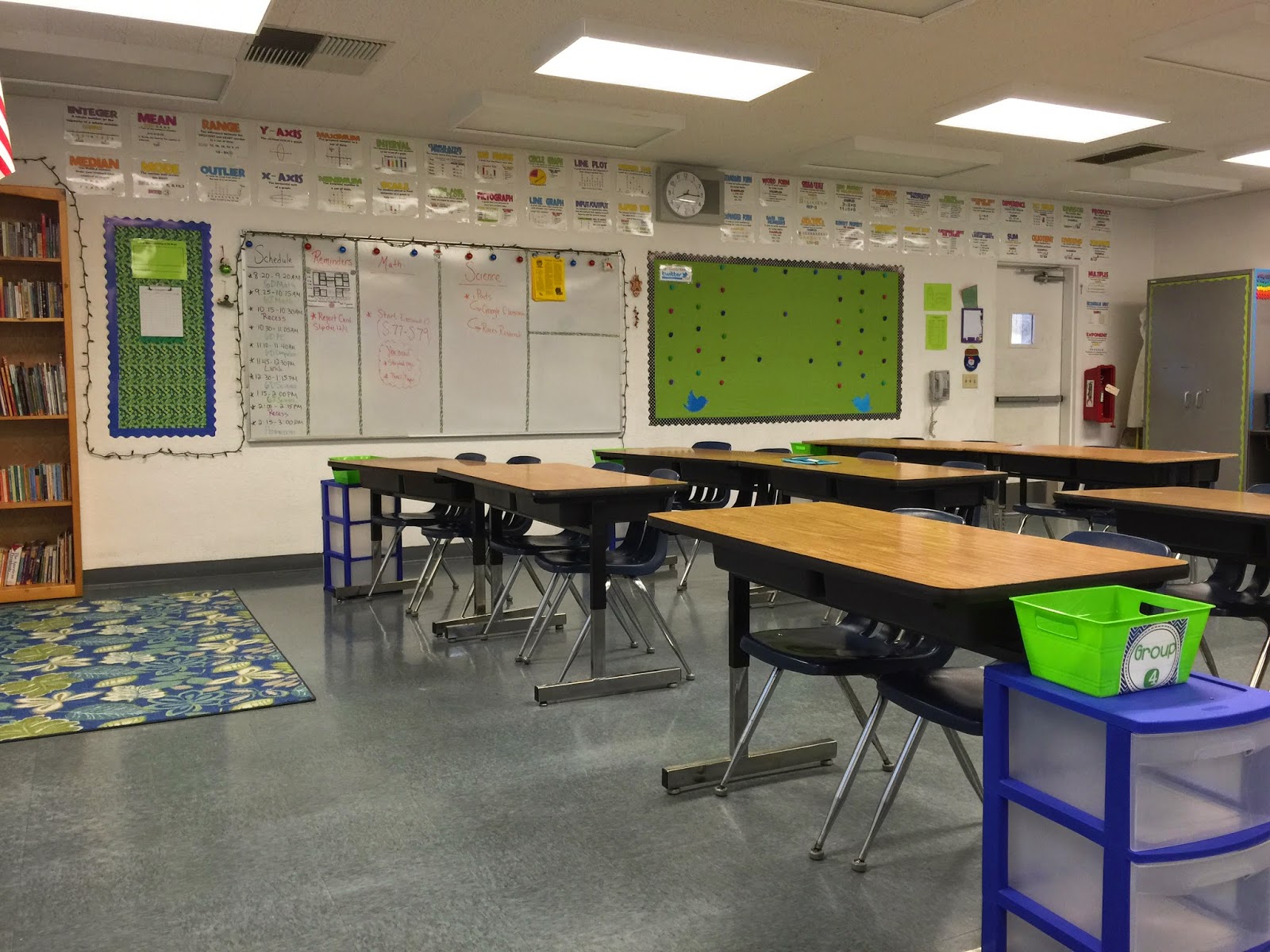 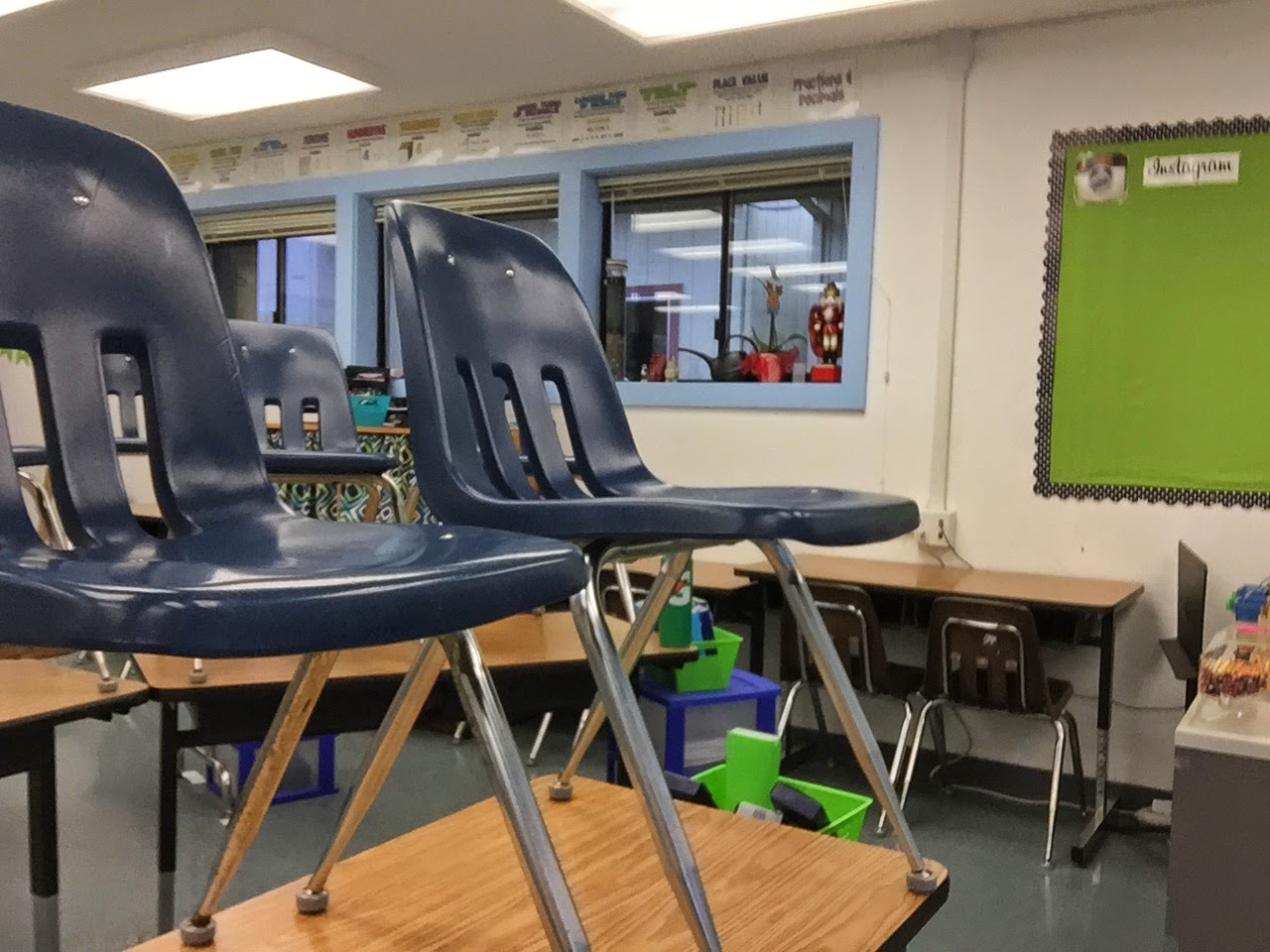 Thank you for checking out the transformation and changes in room 17. I’m thankful for all the wonderful people that have helped make this classroom a warm and welcoming place where learning can happen.

The blatant & systematic oppression needs to be di

My classroom is mostly packed up & put away for th

Today was an odd day in this distance learning adv

☀️☀️☀️Wow! Our temperature sure jumped

Braids, earrings & a headband seems to be my unifo

The sun is shining today! ☀️ We were able to h

It was a rainy delivery day—but our last day of

I’ve been having fun playing with the tatibeauty

I love when your makeup makes the look come togeth

Just a little Saturday playtime with some makeup.

🍃How do you take care of yourself?🍃 Skin car

What is your favorite product or technique that is

What is your one product that is worth the price o

🌸What is your favorite step of your morning rou 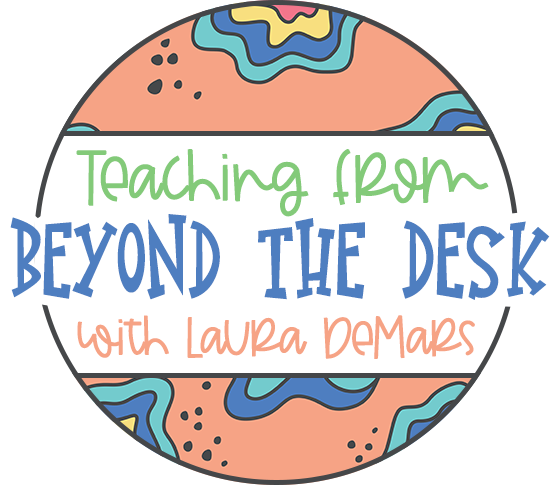